Was Bigfoot just spotted on a Washington State webcam?

Fashion Fridays: The basics you need for your body type

An ice circle or ice pan, has formed in the chilly waters just east of the Yellowhead Bridge 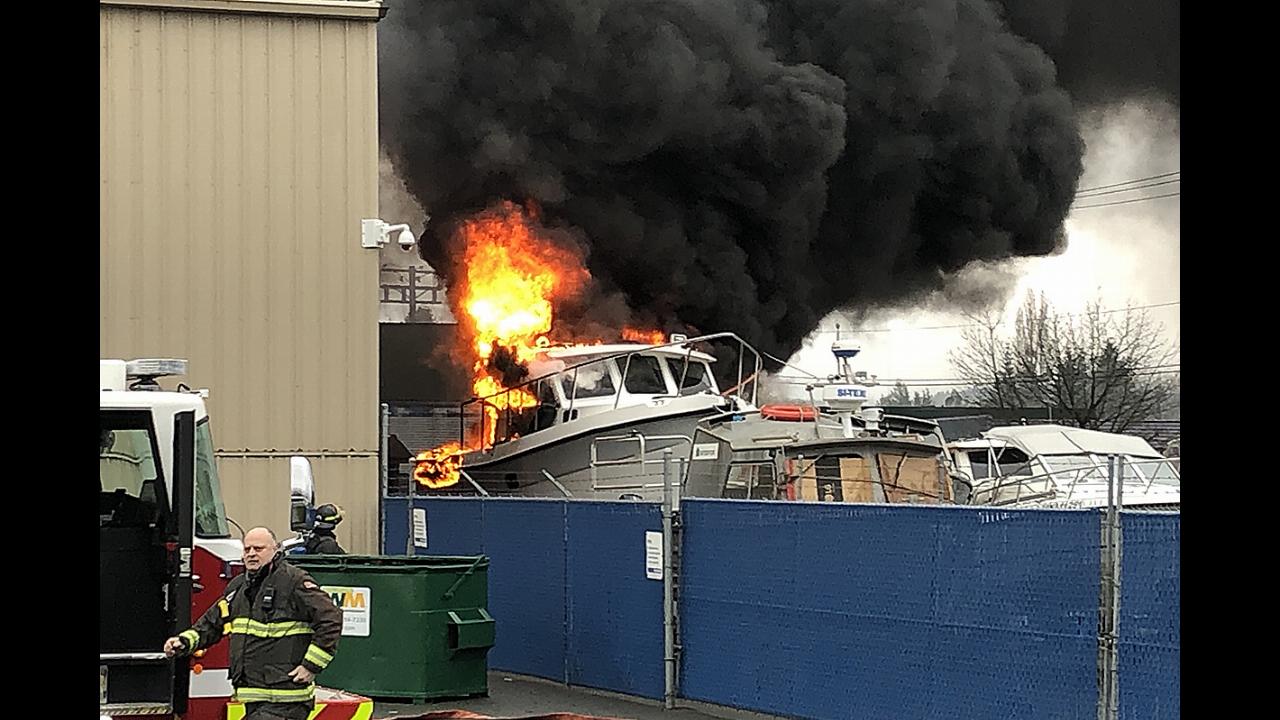 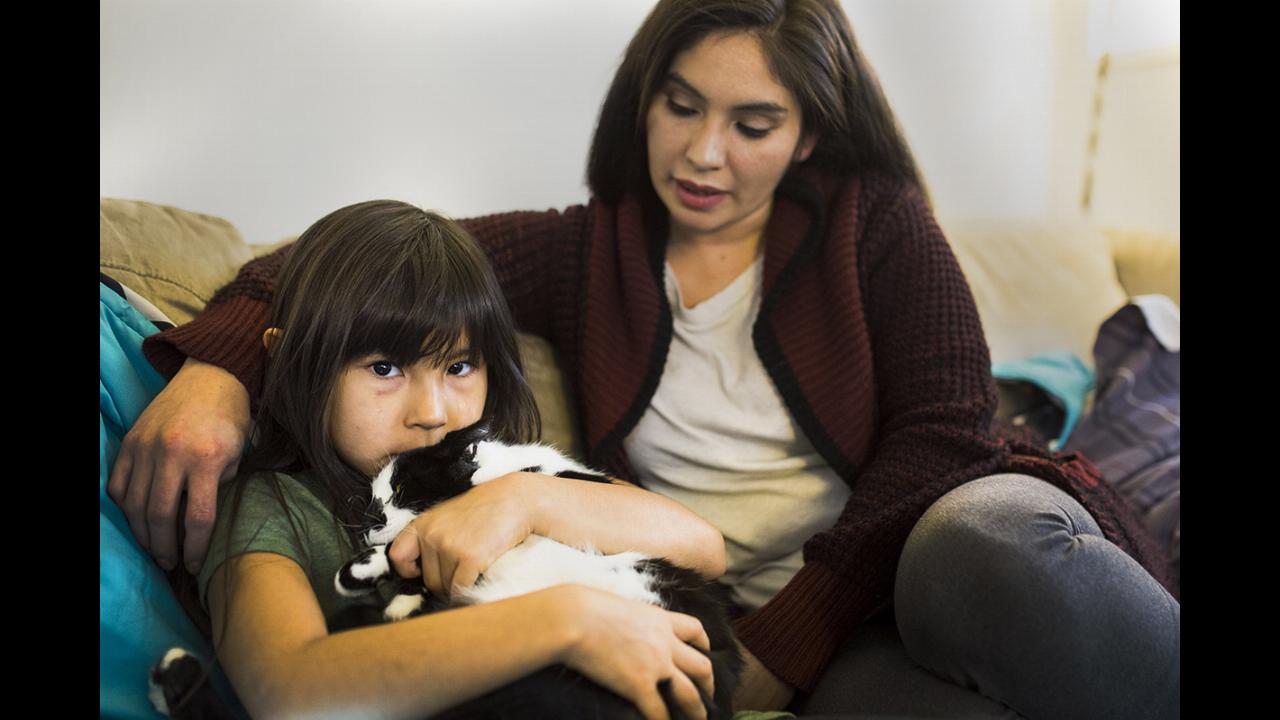 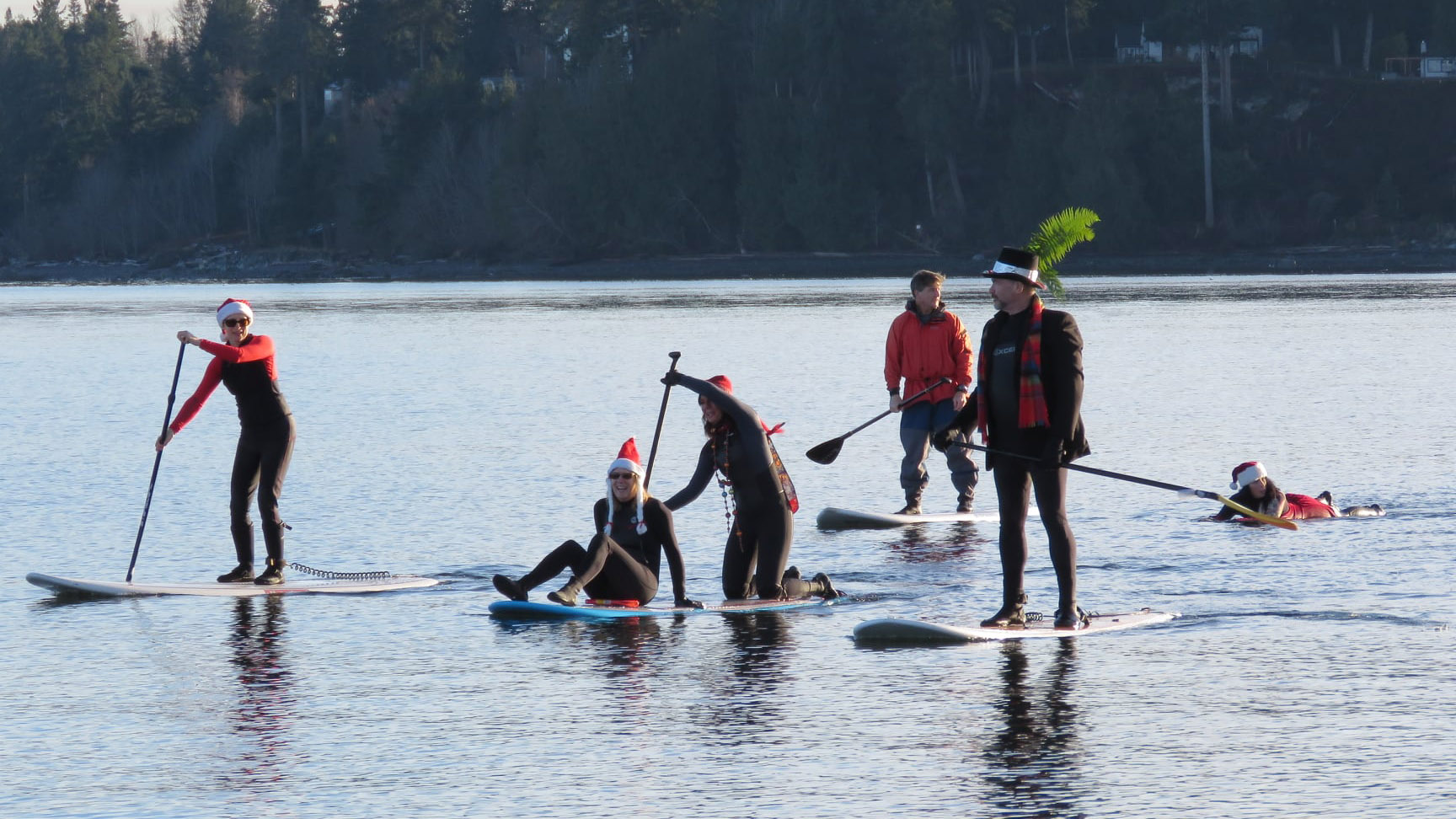 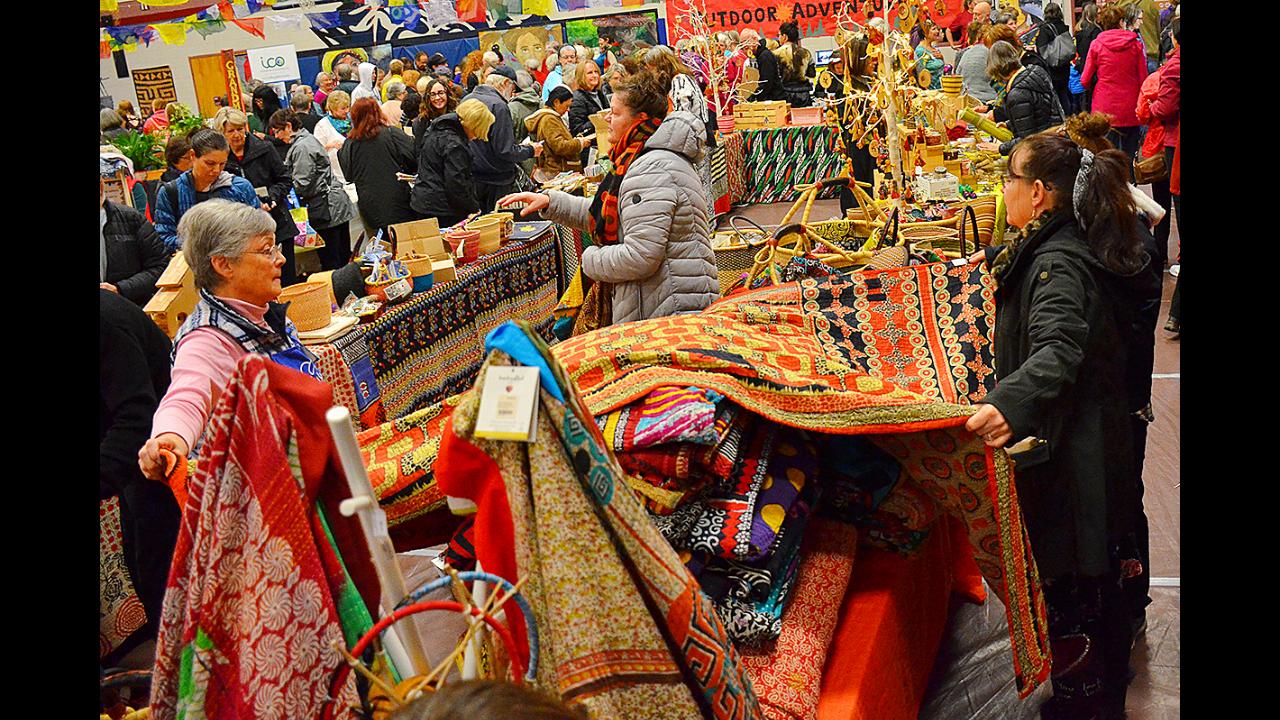 Wheel appears to not be moving at all

Four things ‘not’ to do if you run into Prince Harry and Meghan in B.C.

Here is a list of some things you definitely should NOT do, according to the BBC

Prince Harry reunites with Meghan and Archie in Victoria

Buckingham Palace said Tuesday it would not comment on private matters

Couple gets engaged on BC Ferries sailing

The student from West Vancouver promised he would study more, but was distracted by skiing and hot chocolate

Group says Canada is natural fit, while Ottawa ambiguous on who will cover couple’s security costs