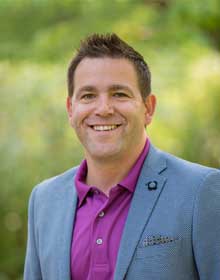 Publisher
Artur Ciastkowski
Artur came to the Campbell River Mirror after working in the sales and marketing department at the Comox Valley Echo for nine years. Artur has taken on a leadership role in the development of the Campbell River Mirror's print and digital Market. His vision for the Mirror is to continually strengthen the paper's connection with its community, growing relationships with local businesses and be the definitive source of local content for our readers on multiple platforms. During his time in Comox, Artur was actively involved in promotional projects with professional associations, including Downtown Merchants and Downtown BIA. He has worked on a multitude of successful advertising projects with City of Courtenay, North Island College and Crown Isle. Artur has also taken leadership positions in local networking organizations such as president for BNI Olympic Gold, where his team became one of the most successful chapters on Vancouver Island. He graduated from the University of Calgary with a Bachelor of Fine Arts and continued his passion for theatre by directing and acting in productions with several Calgary theatre companies. He and his wife, Jennifer, embarked on several European adventures, and spent time teaching English in Warsaw, Poland. Artur moved to the North Island 11 years ago where he became an advocate of local youth sports and can often be found coaching and playing soccer or playing tennis with Jenn, and their 10 year old son, Markus. He is excited for the opportunity to be able to continue his career with Black Press in Campbell River, one of the most vibrant communities on the Island. Artur's door is always open so pop by and say 'hello.'
publisher@campbellrivermirror.com 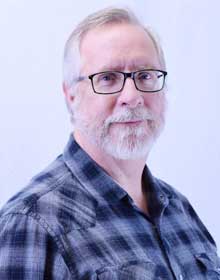 Managing Editor
Alistair Taylor
Campbell River Mirror editor Alistair Taylor has been covering Campbell River since 1989. An award-winning journalist, avid outdoorsman, music lover and family man, he provides insight into the essential character of his community through his column Out On A Limb.
editor@campbellrivermirror.com 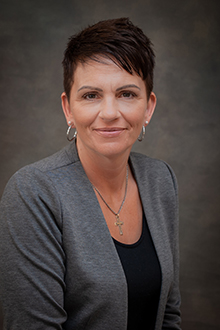 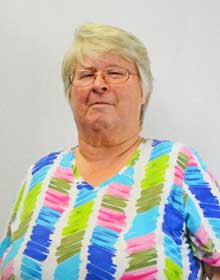