Directive begins today and will continue until at least Oct. 28

The girl, known as Amira, was found on the side of the road last year

Canada’s infection rate among health-care workers is four times that of China, the report says 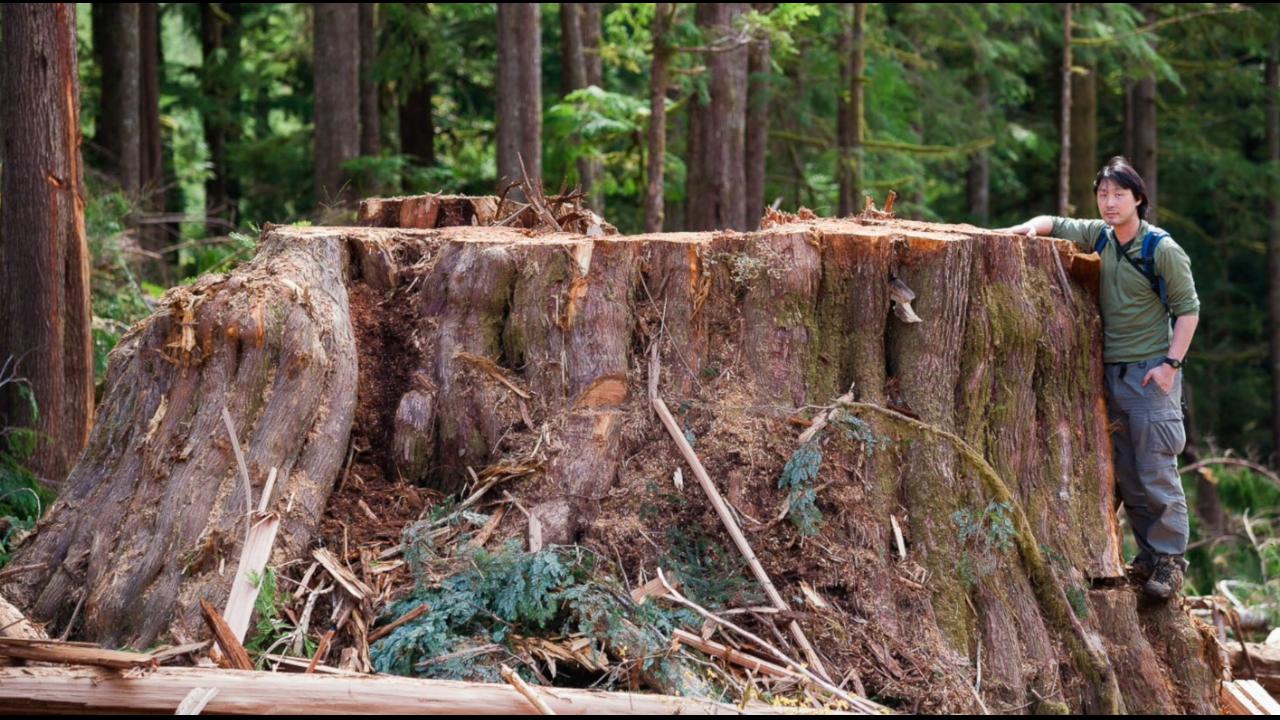 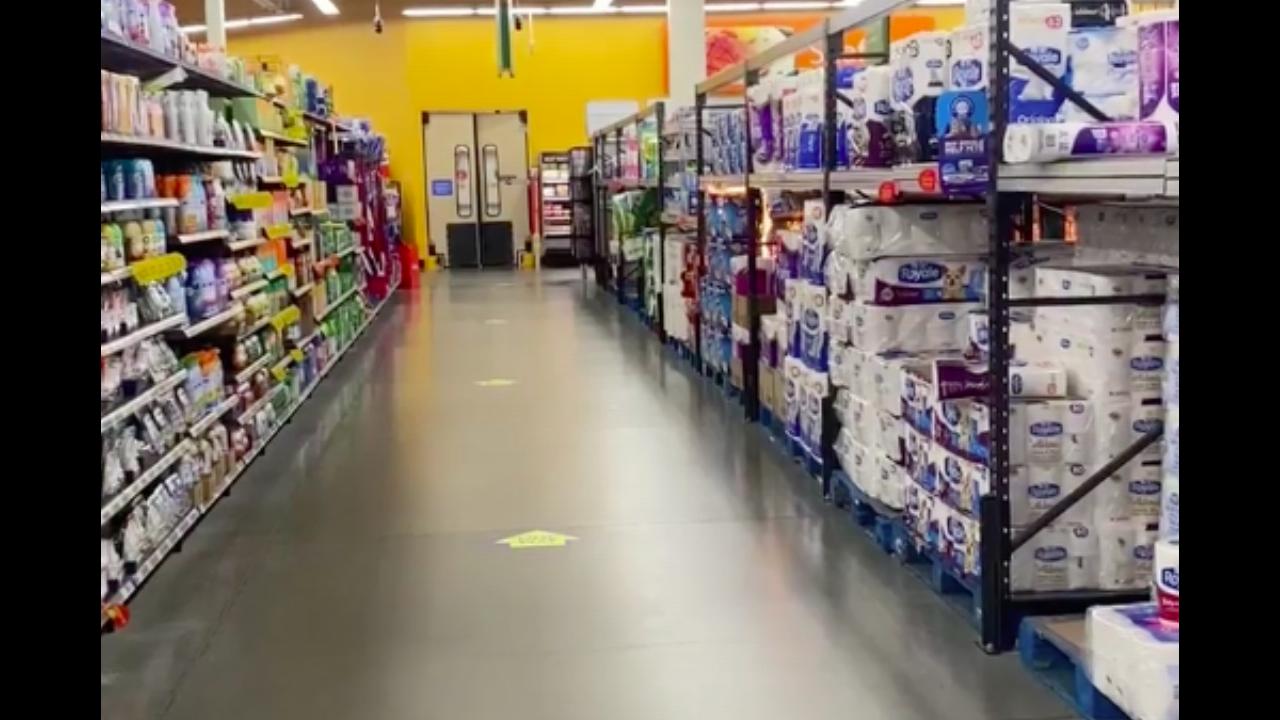 Feds anticipate 700,000 Canadians will apply for the caregiver benefit and 4.4 million for sick leave

U.S. president had been hospitalized due to COVID-19

Echaquan died after she filmed herself from her hospital bed while she was in distress, pleading for help

Paul succeeds Elizabeth May, who stepped down last fall after leading the party for 13 years

White House says the U.S. president remains ‘fatigued’ and had been injected with an experimental antibody cocktail

Pandemic concerns: Teachers worried about their health, quality of education

Teachers are feeling stressed about becoming sick, unable to adapt to the new hybrid teaching system