Candidates discuss what public schools mean to them 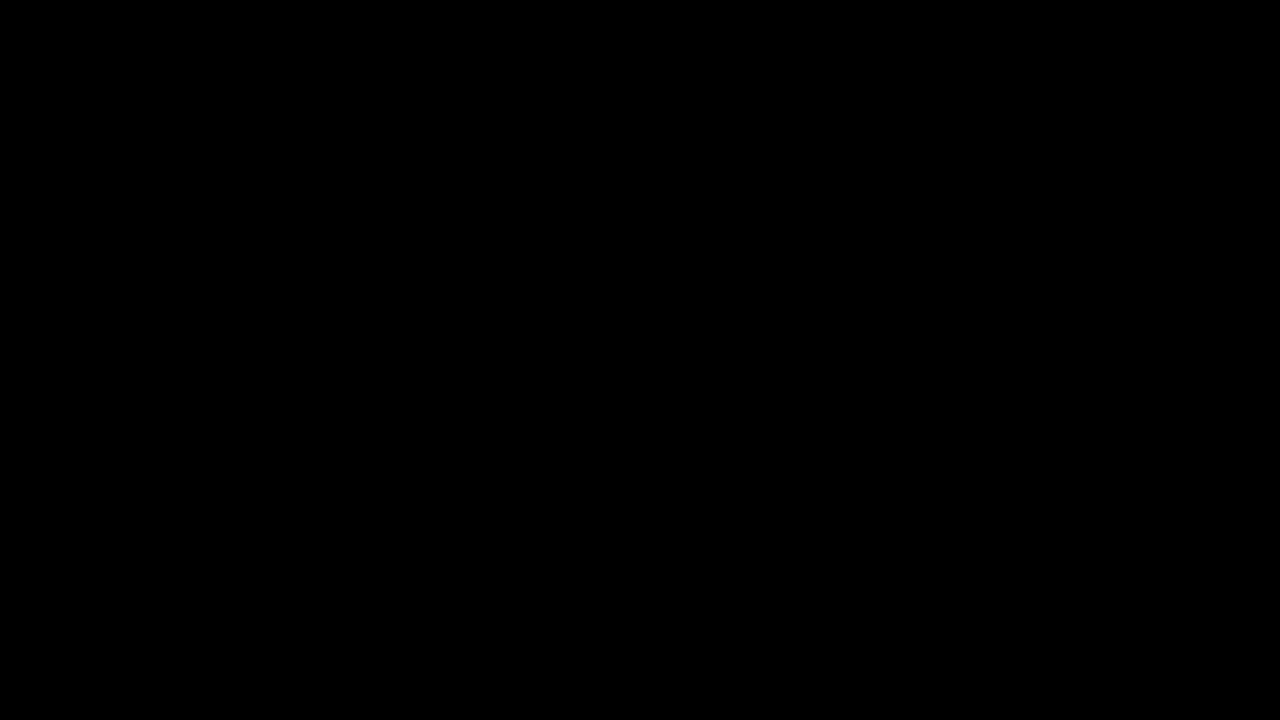 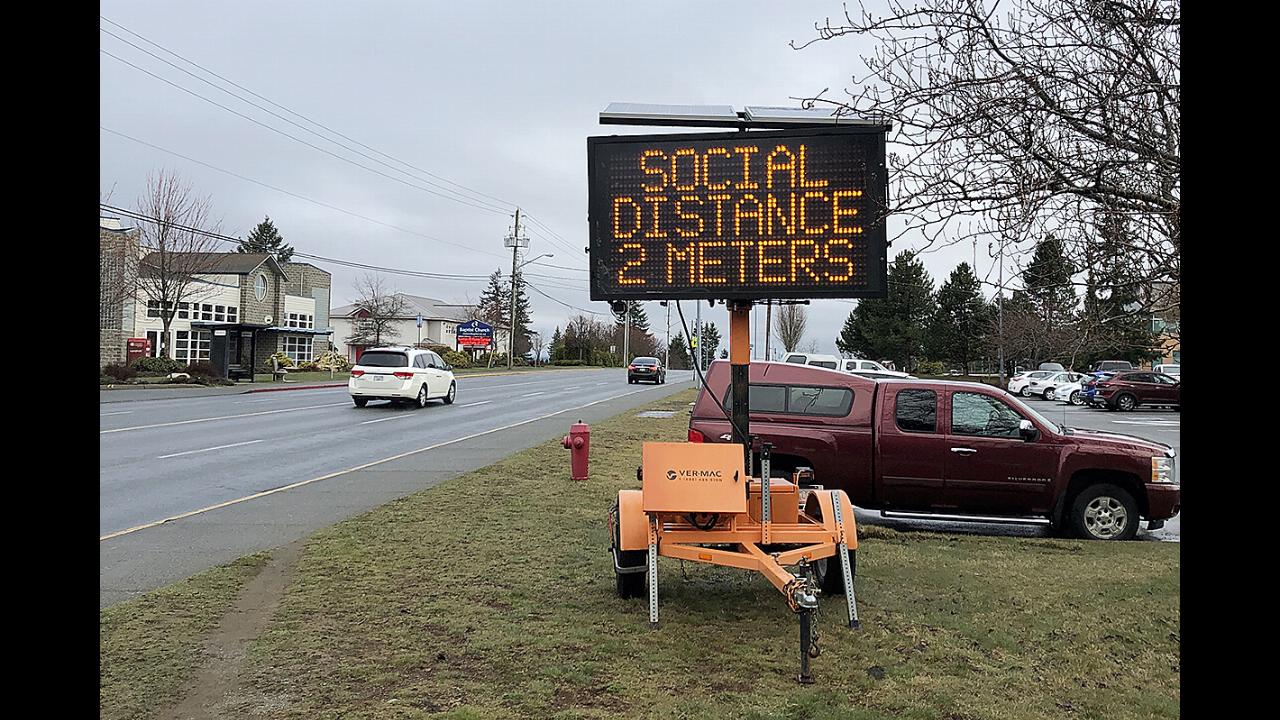 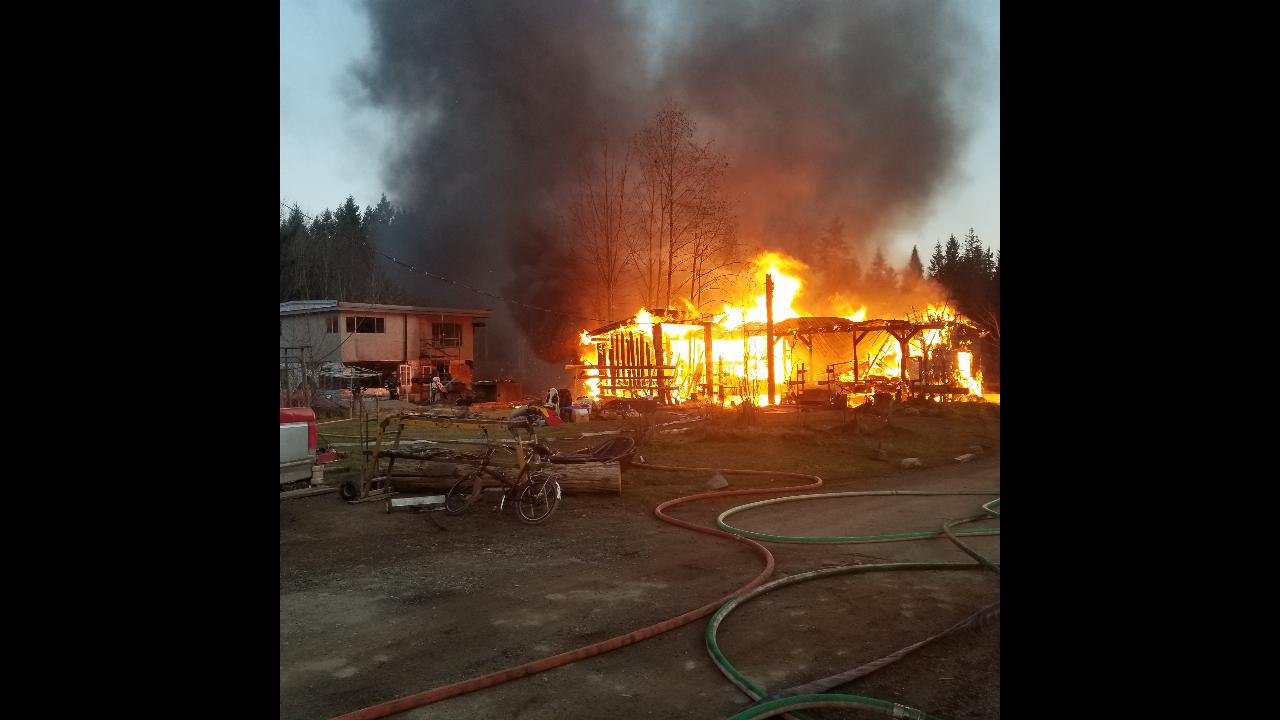 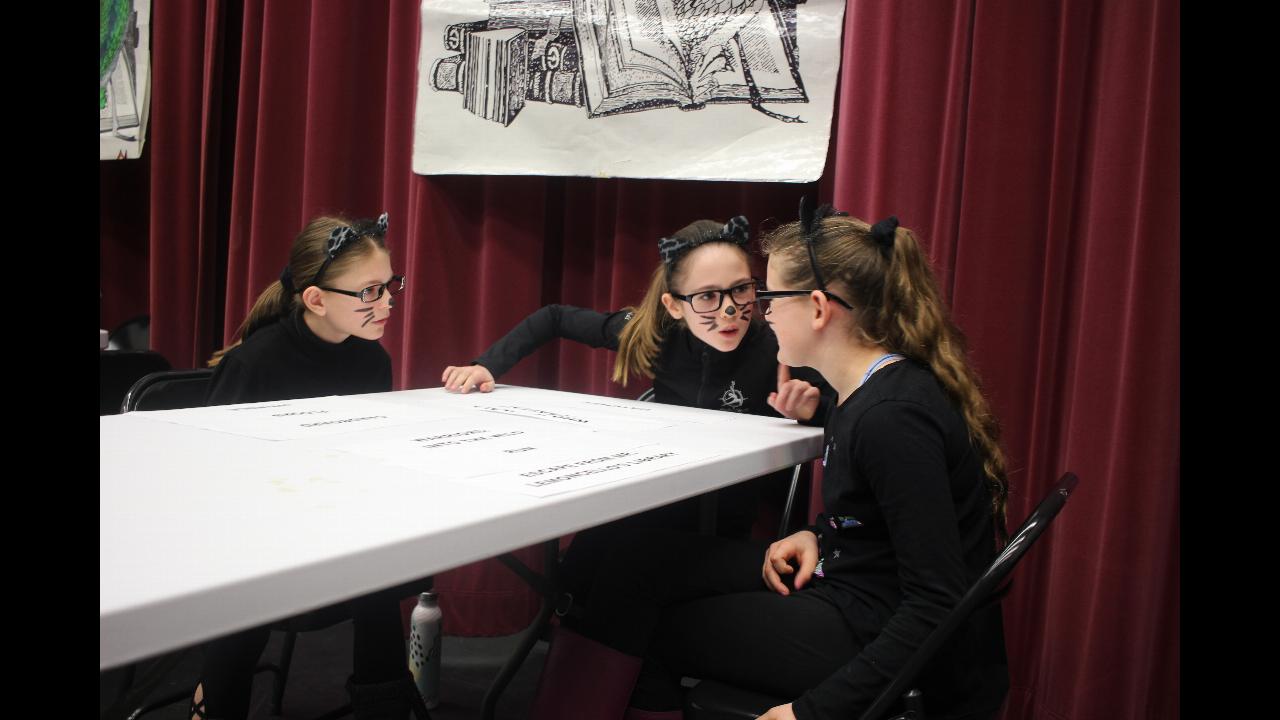 As the campaign winds down, candidates make final push for votes Monday night

Promises never to amalgamate with City

A dozen are running for five positions available on the board

We’re looking for your input; send us your questions

‘I have no hidden agendas and no personal pet projects,’ Cornfield says

Division goes back years to previous bylaws on idea

Some races, some acclamations in Campbell River’s neighbours

Three running for mayor and eight for council in Tahsis

All-Candidates Forum on Campbellton scheduled for Sept. 27 at Eagles Hall

Neighbourhood association looking to hear the ‘what’s next?’ in terms of revitalizing the area

Three running as anti-SOGI candidates for Campbell River school board

Candidate says board should be political neutral and uphold free speech

Director was first elected to regional district in 1993