Penalties begin to be applied as of Oct. 1 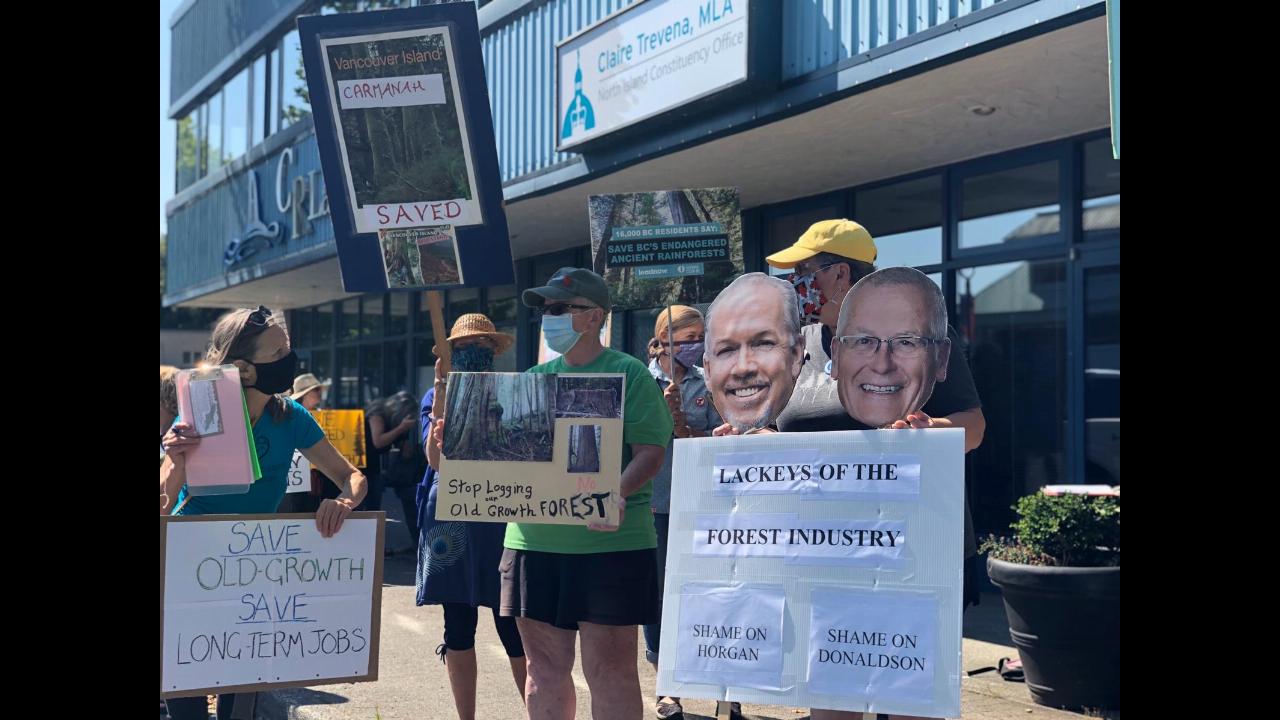 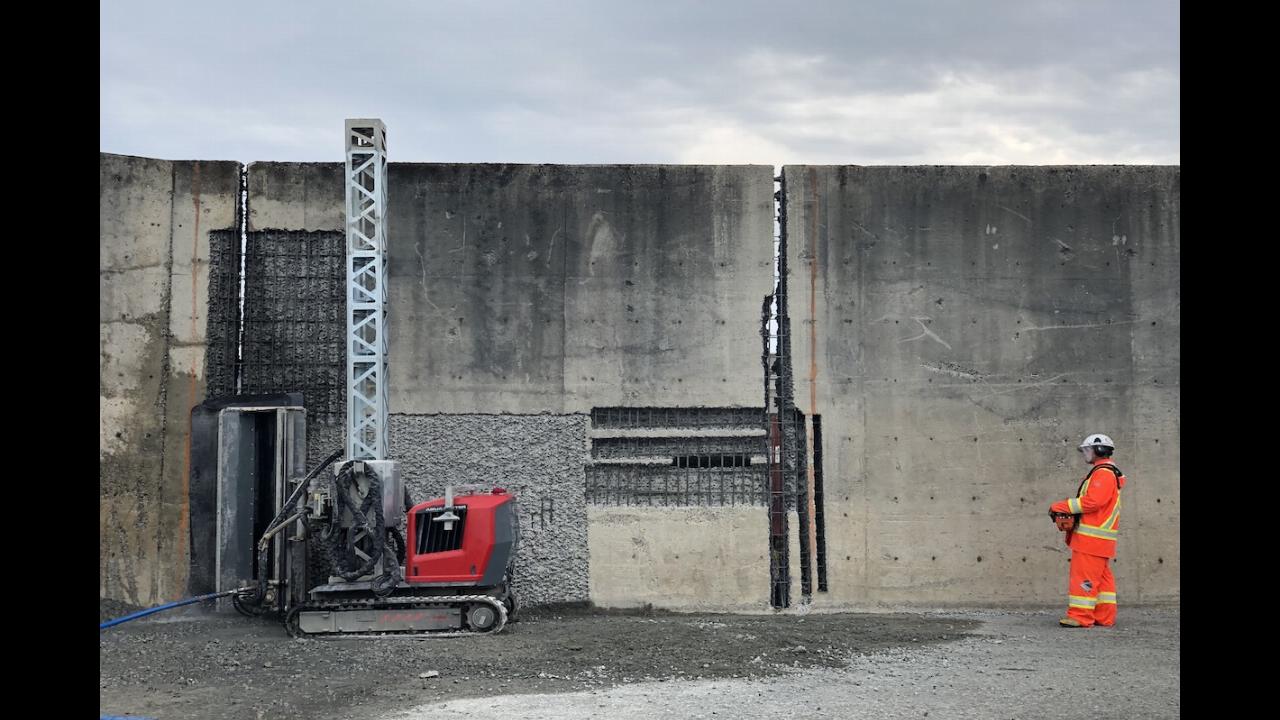 Stay vigilant on the roads during back to school: City of Campbell River

After the First Nation member tested positive in Gold River, the community is being closely monitored for more cases

PHOTOS: North Island College prepares for return of some students this fall

Masters of Hope organized a remembrance gathering downtown on Aug.31 for more than 30 people who had lost loved ones to overdose

The project is expected to be complete by Dec. 2020

The amount of upcoming properties may redeem the city’s reputation of having one of the worst rental vacancy records in B.C.

Campbell River to get another electric vehicle charging station

Funds for the project coming from all levels of government

Suspect at large after man attacked with hammer in Campbell River

A noise complaint made early on Sunday, Aug. 30 quickly led to…

Campbell River students to have three options for learning this year

UPDATE: Suspect in Ladysmith hit and run plans to turn himself in to RCMP

The suspect is not currently in custody, and no charges have been laid

Man involved in fatal Ladysmith hit-and-run has been identified: RCMP

Suspect still at large, hasn’t been charged for crash that killed one woman