Community rallies to buy private island off Parksville for parkland

GUEST COLUMN: COVID-19 masks mandatory in B.C., but not everywhere 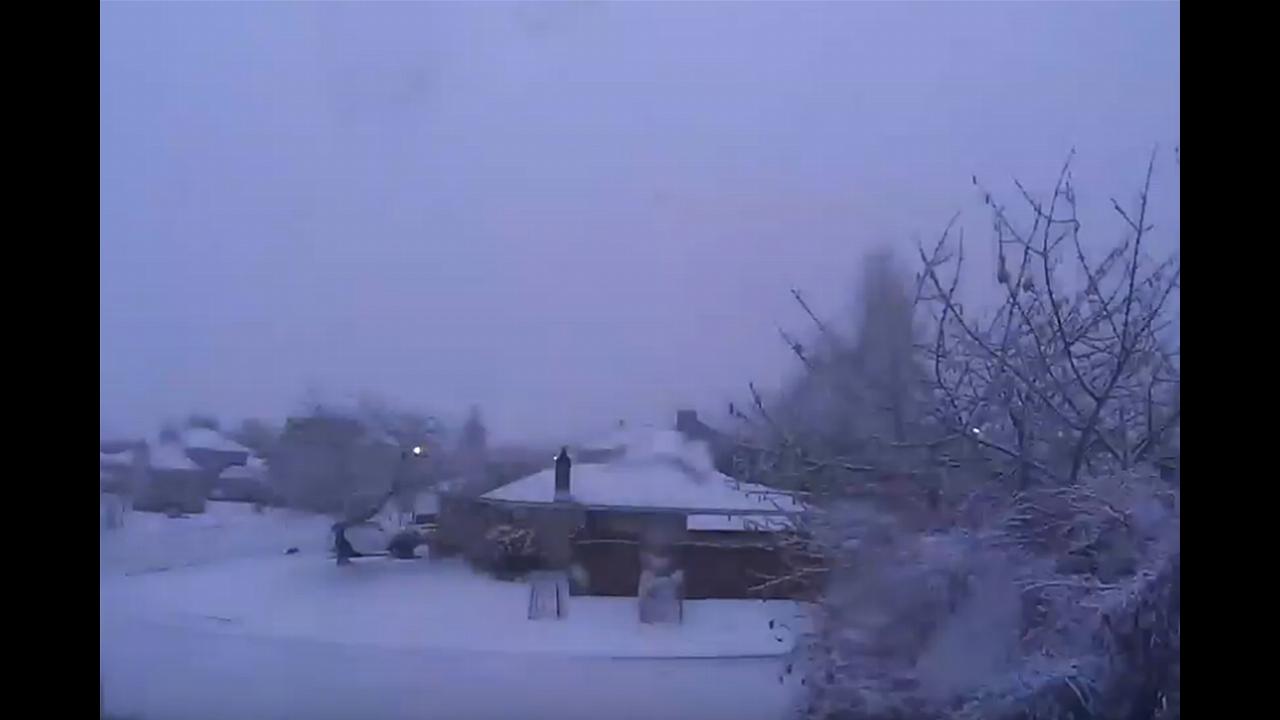 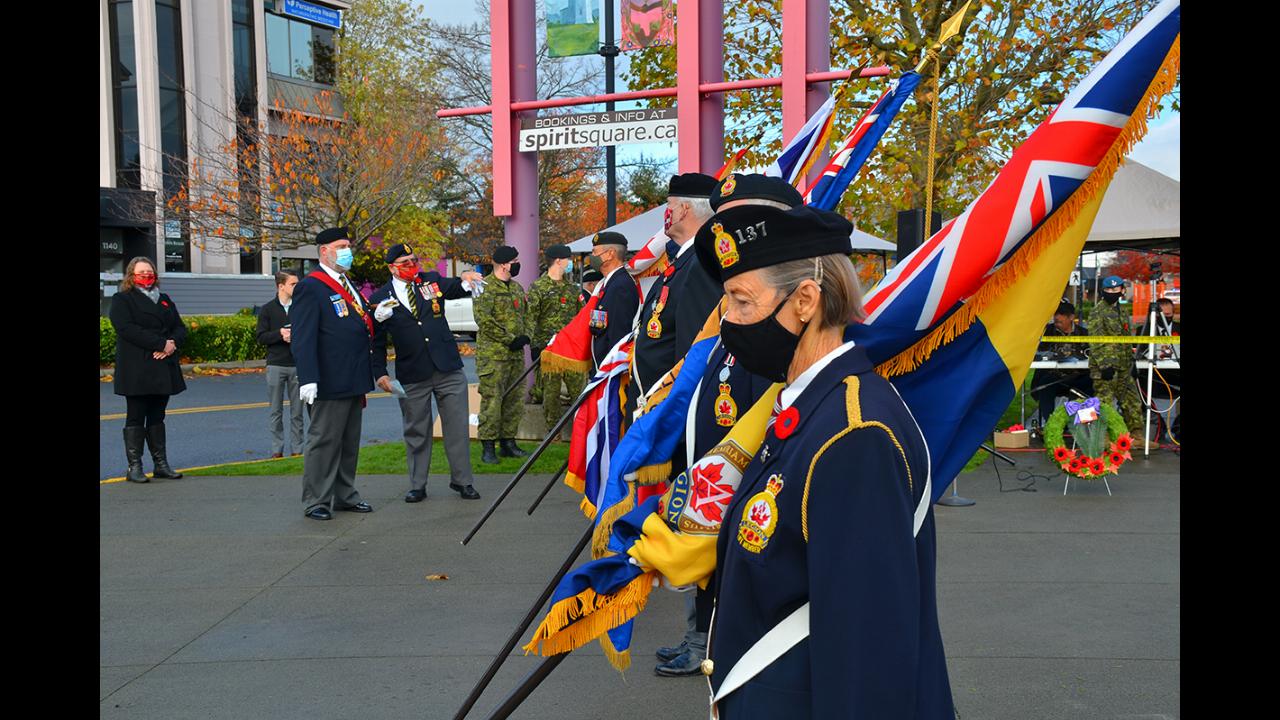 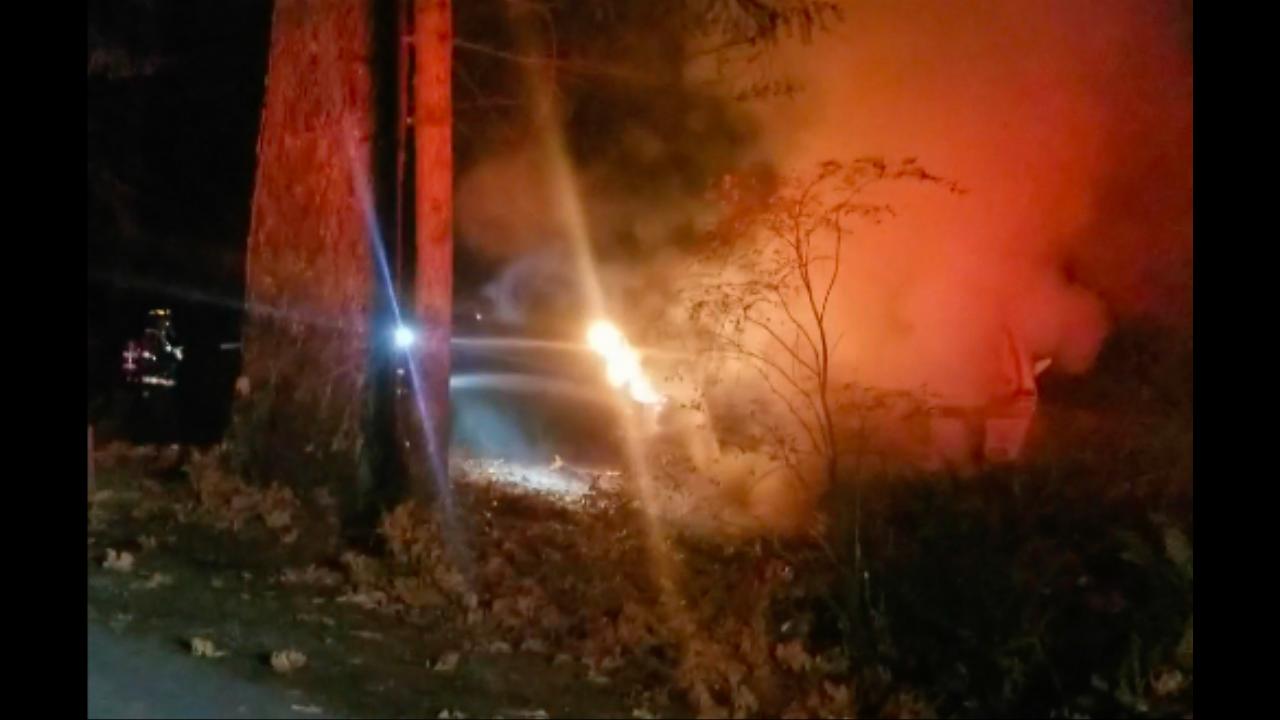 UPDATE: Ferries to resume sailing between Island and mainland this afternoon

Storm brings wind warnings for most of Vancouver Island

Snow falling now in some areas

A firefighter from Maple Bay was the first to spot the blaze and called it in.

Ban on private social gatherings as business, school carry on

Island Health advises members and public to closely monitor themselves

New outbreak could be ‘recipe for disaster’ at Mission Institution, mother of inmate warns