Police say man’s injuries were serious but not life-threatening 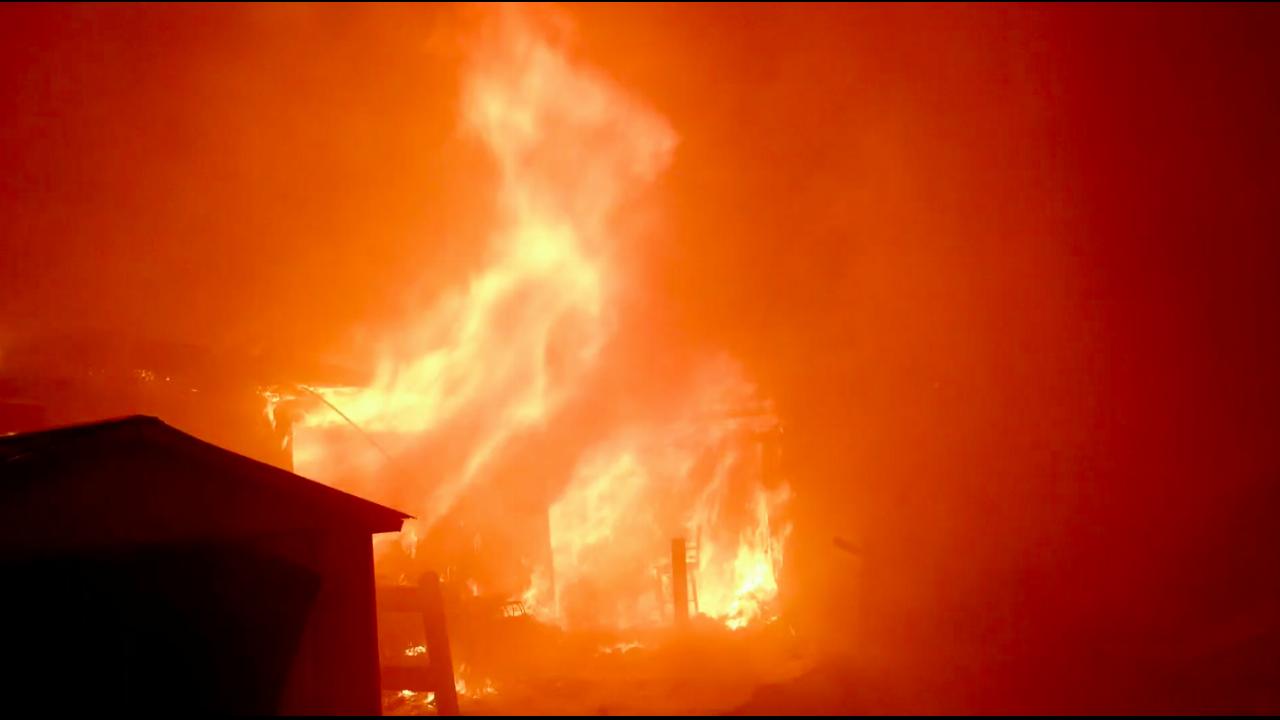 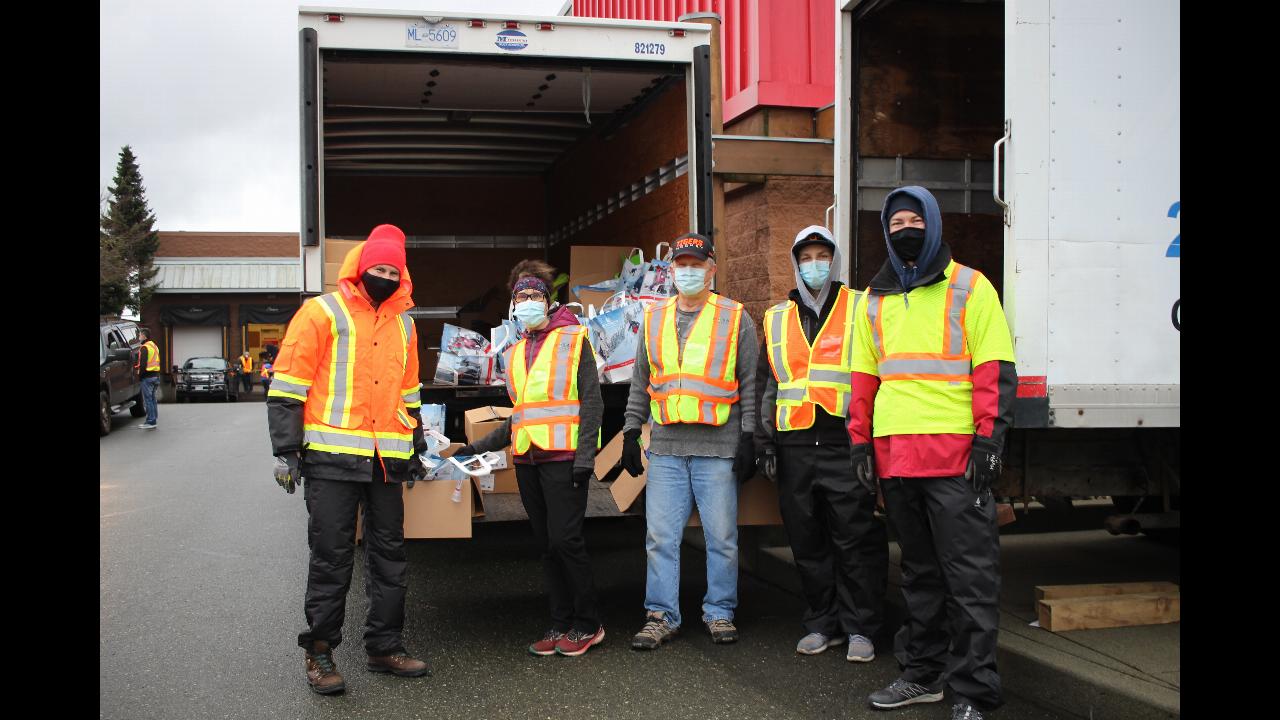 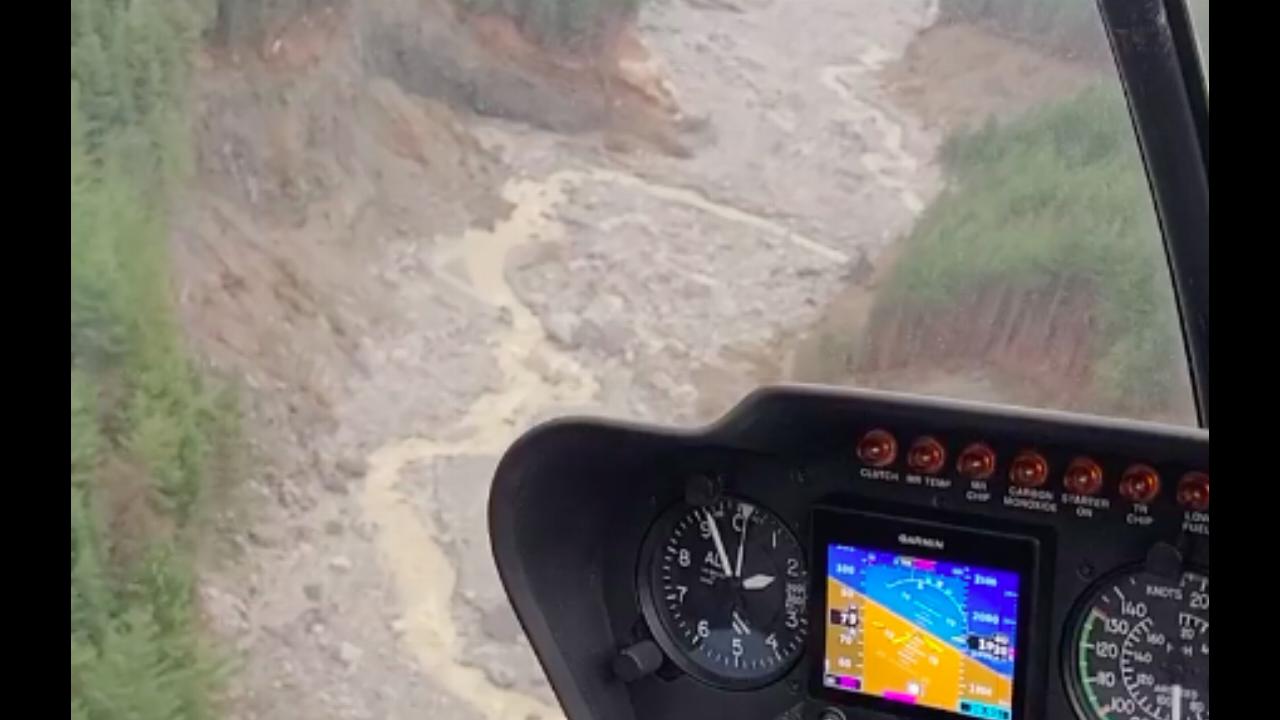 Malahat Skywalk expected to be complete by this summer

Biden aims for unifying speech at daunting moment for U.S.

President Donald Trump won’t be there to hear it

The helmet could support several patients at once, says the group

Teen praised for backcountry survival skills after getting lost in B.C.’s Cariboo mountains

“This young man did everything right after things went wrong.”

‘Blue Monday’ getting you down? Exercise may be the cure, say experts

COVID-19: Provinces work on revised plans as Pfizer-BioNTech shipments to slow down

B.C. government would have to show evidence a travel ban is necessary

One of Canada’s oldest seniors, at 110 years old, gets COVID-19 vaccine at Surrey care home

No crystal ball: B.C. man reveals how he makes his living predicting the future

After 30,000 tests, influenza virtually nowhere to be found in B.C.