Trump: We won’t pay for security for Prince Harry and his wife Meghan

Trump: “The U.S. will not pay for their security protection. They must pay!” 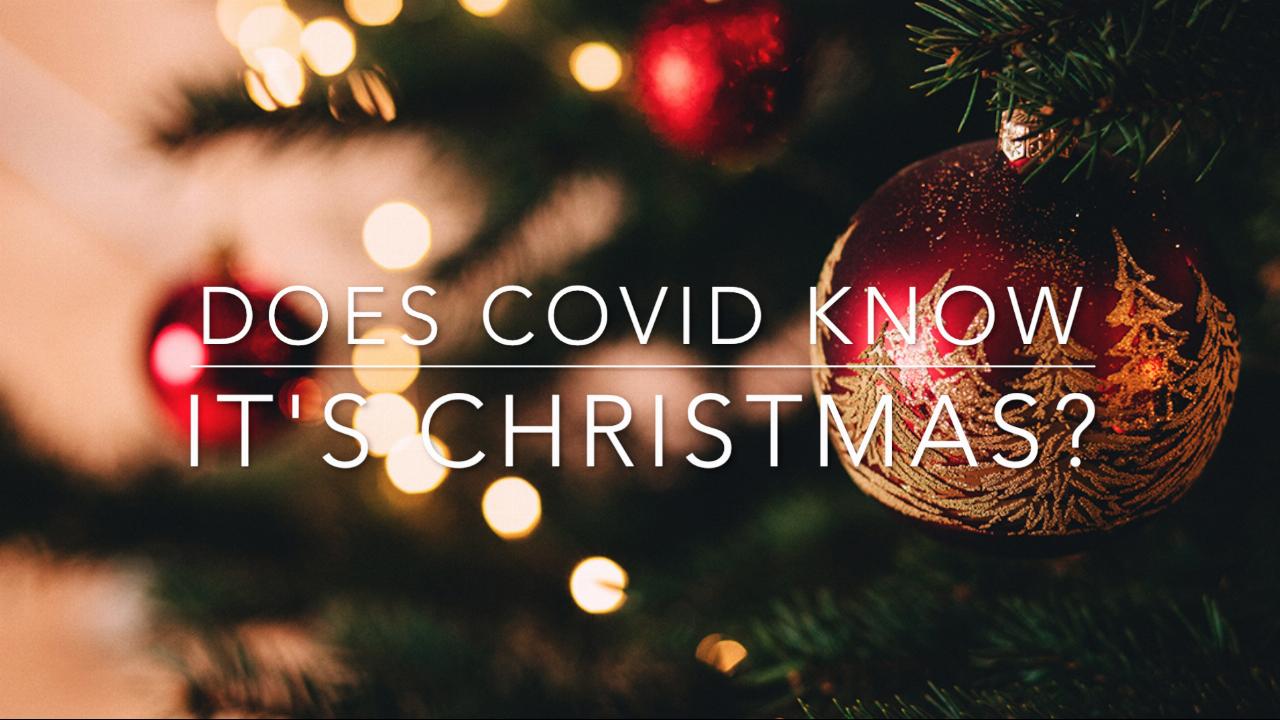 Does COVID Know It's Christmas?

Theatre BC cancels festivals in response to COVID-19

Will the show go on? B.C. music festivals consider options over coronavirus

Summer events are running out of time to stay on schedule

Rogers was known for such huge country music hits as Lucille, The Gambler, Coward of the County

Calliing all local musicians! The Mirror is looking to host a virtual concert, of sorts!

Featuring all local musicians! The Mirror’s virtual concert, of sorts!

Financially, it will be a tough go, but the arts are never really about money, they’re about the art

Self-isolating? National Film Board of Canada has over 4,000 free films online

A wide range of documentaries, animated films and short films are all on NFB.ca

Island Voices sings “From Love to Light” at distillery

Love is transformative – it changes us. When Director Jenn Forsland was…

The movie will begin to stream months earlier than expected

Hollywood moved to pause the normal hum of TV productions

The awards had been scheduled to be hosted by Alessia Cara on Sunday, March 15, in Saskatoon

Zeppelin wins latest battle of the bands in ‘Stairway’ fight

Natalie MacMaster reflects on her music, her life and her legend