‘We need to look at whether what we’re doing is actually what we should be doing,’ director says

Get Up, Stand Up with The Original Wailers and Caleb Hart at Tidemark Theatre

After more than 26,000 entries, the winners have been selected across Western Canada. 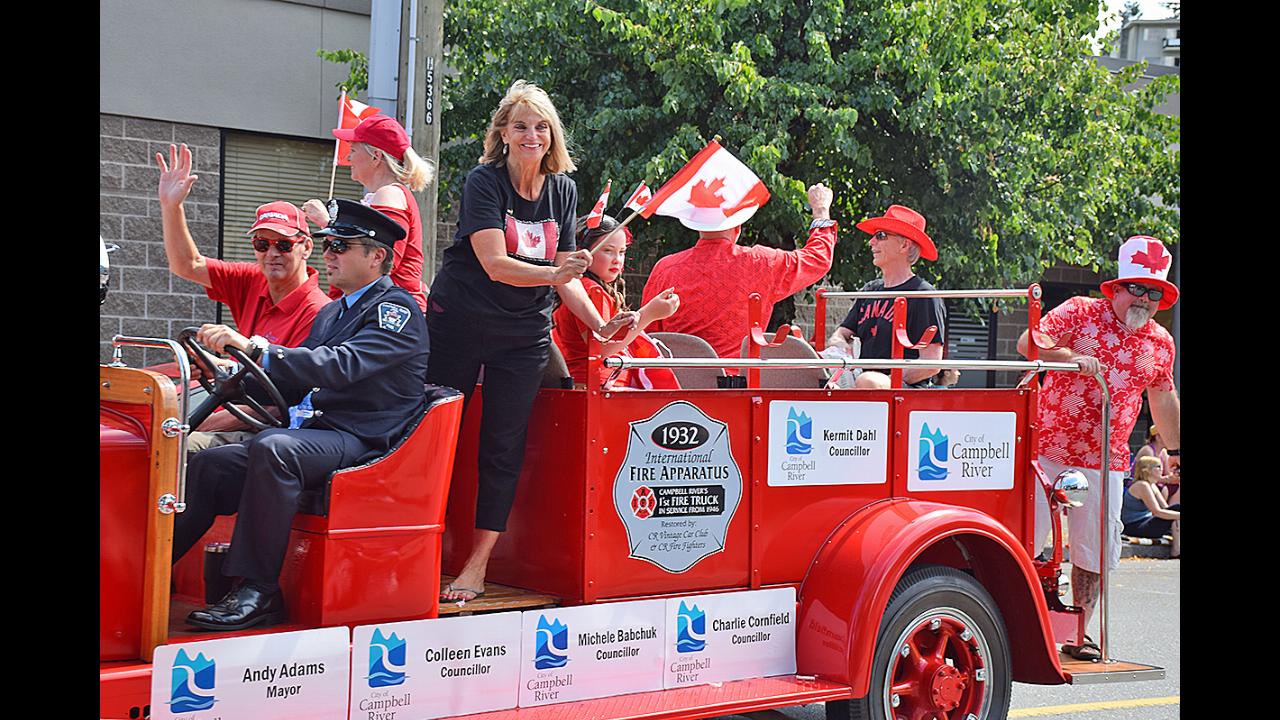 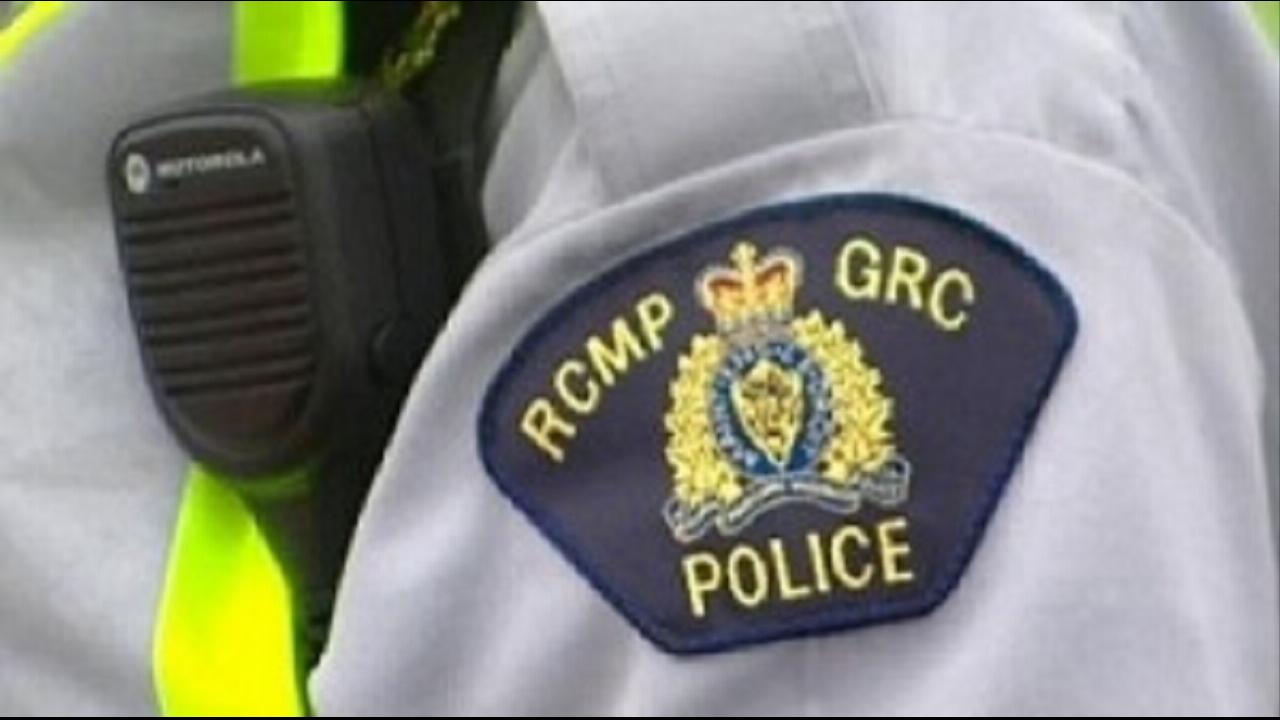 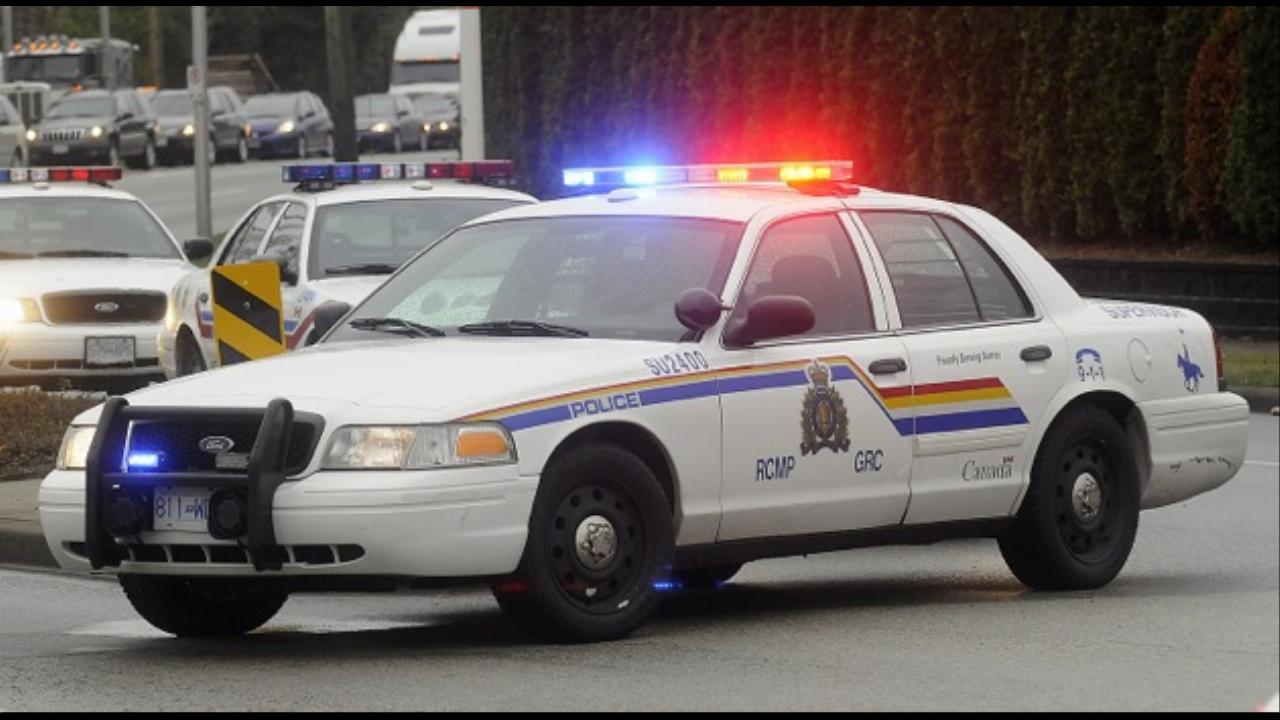 Fred Eaglesmith can talk to you about almost anything. Chances are, he’s…

Relive the fabulous music of the Beatles

Be transported back to the age of peace, love and flower power.…

She spoke about the U.S. election, the status of women and abortion rights

2020 box office starts off with ‘Star Wars’ still on top

Study finds 2019 was a ‘banner year’ for female filmmakers

2019: Another fantastic year in the local arts scene

More shows, improved tech and some renovations on their way to Tidemark Theatre this year

Mendelson wrote the lyrics to the show’s signature song, ‘Christmas Time Is Here’

The pop musician, who was living in Winnipeg, died earlier this week