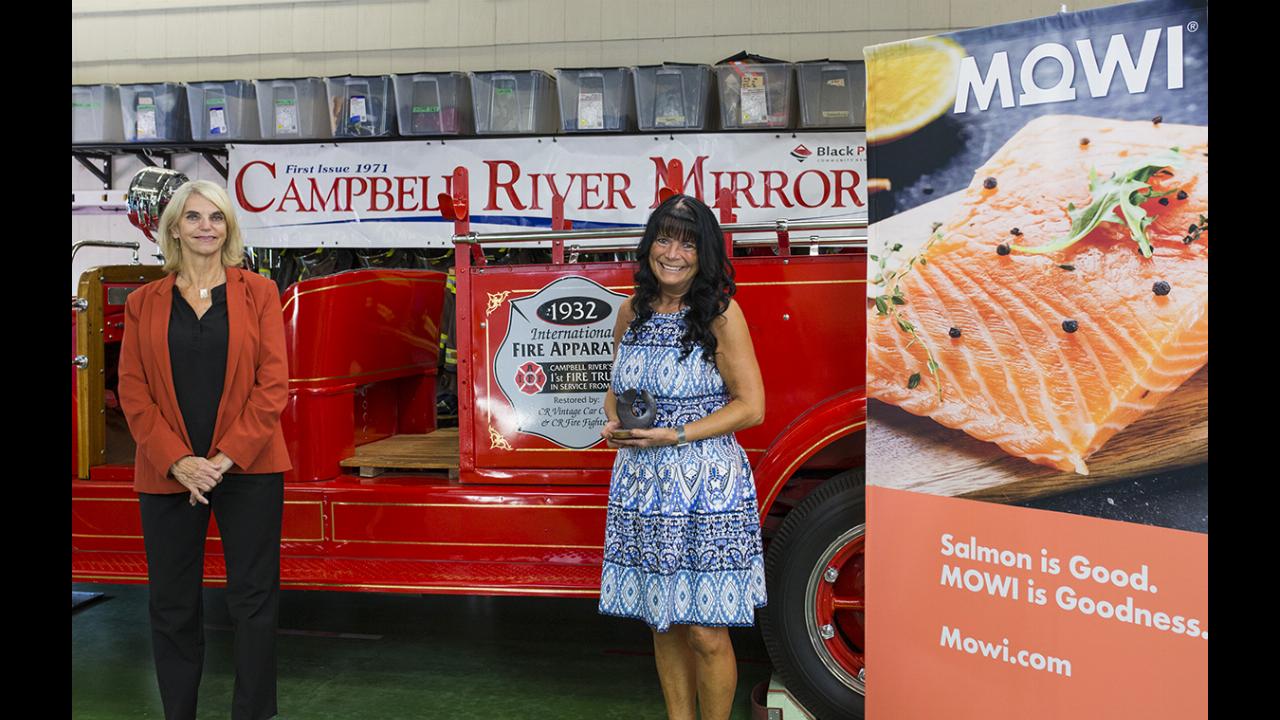 QUIZ: Do you know the truth?

In what has been described as a post-truth era, how much do you know about truth and lies?

Fifteen per cent of proceeds earned by Campbell River Golf and Country Club on Aug. 8 to be donated

Funds were raised during 2019 event at Storey Creek Golf Club

The money was raised at the 2019 Nanwakolas golf tournament.

Once again, it is time to hold your nose and prance on…

QUIZ: How much do you know about British Columbia?

On this B.C. Day long weekend, put your knowledge of our province to the test

Dennis Renaud was diagnosed with cancer only months after retiring