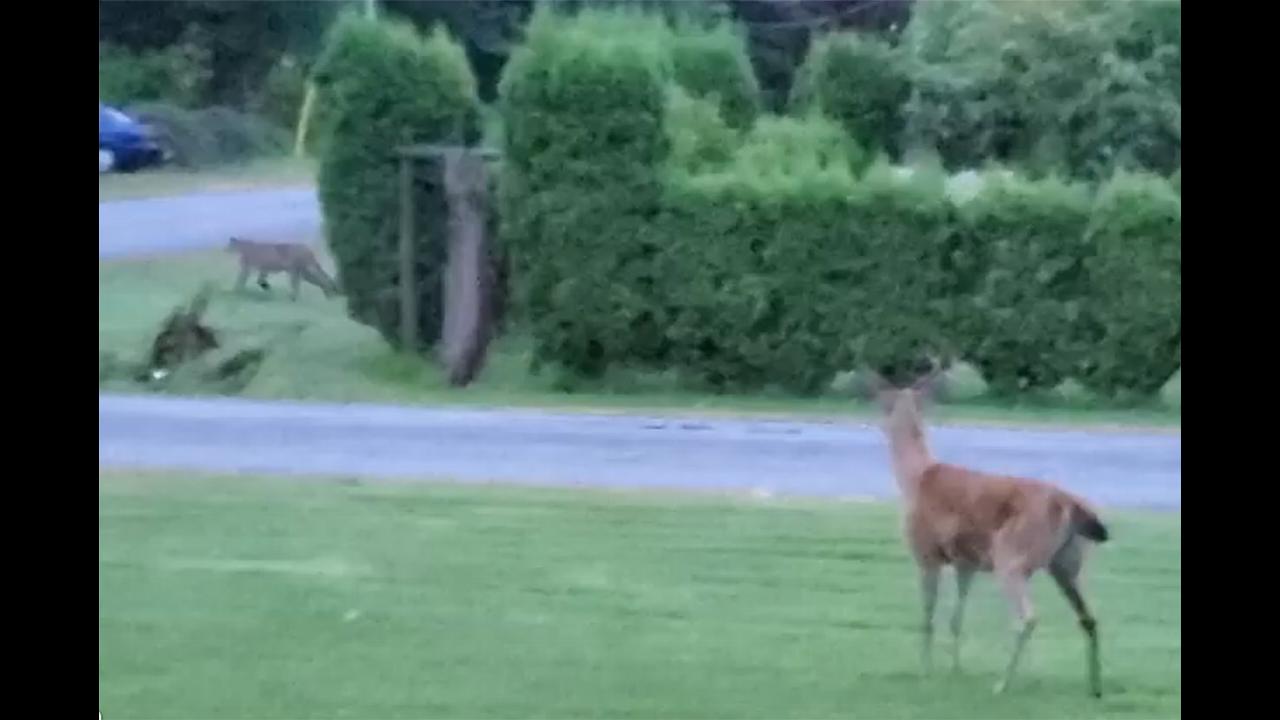 QUIZ: The bare facts about bears

As summer ends, bear sightings will become more common. How much do you know about bears?

Find your ancestors during the pandemic

Nominations are open for the city’s 19th annual Stewardship Awards

Raptor fell from nest as a chick; rehabilitated by Mountainaire Avian Rescue Society

Judy Hagen’s volunteering goes back to 1948

More than $25,000 raised to support Courtenay and Campbell River projects

Give local businesses and services the recognition they deserve

QUIZ: How much do you know about the RCMP?